How to take a screen shot on Huawei Ascend P6 S 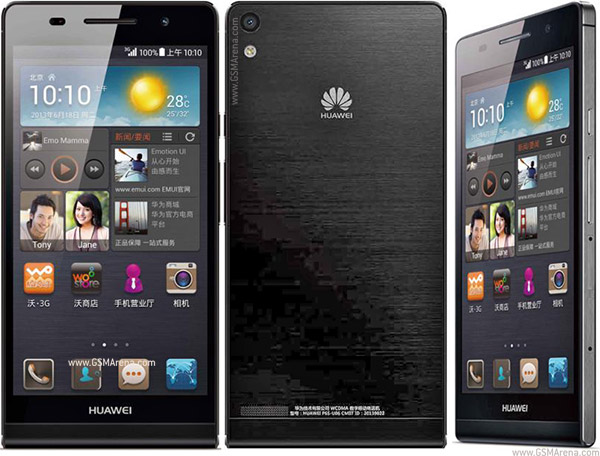