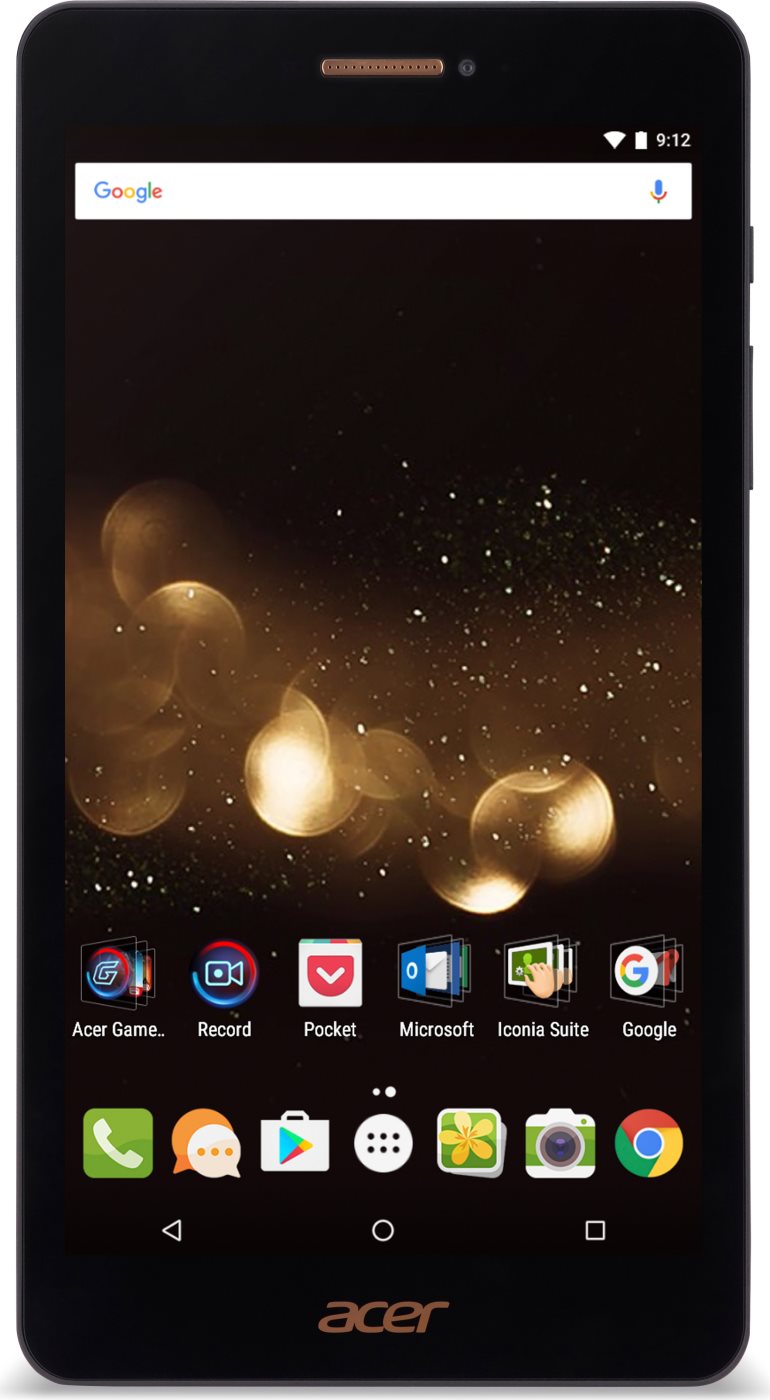 4. Enter a pattern and proceed by tapping “yes erase everything”.

5. Congratulations you are through! Wait patiently for your mobile phone to restart and complete the remaining setup.

1. Switch off your mobile phone by pressing power key for a few seconds

2. After your phone is powered off, Press the power button plus volume up key at the same time.

3. Release only power button when the ACER logo pops up on the screen.

4. Press both power and volume up key simultaneously after the green android robot displays with a “no command” message and repeat a couple more times until android recovery menu displays on the screen.

7. Select “yes—–delete all data” or “yes” and agree using the power key.

9. Wait patiently for your ACER mobile phone to reboot and finish up the initial setup.